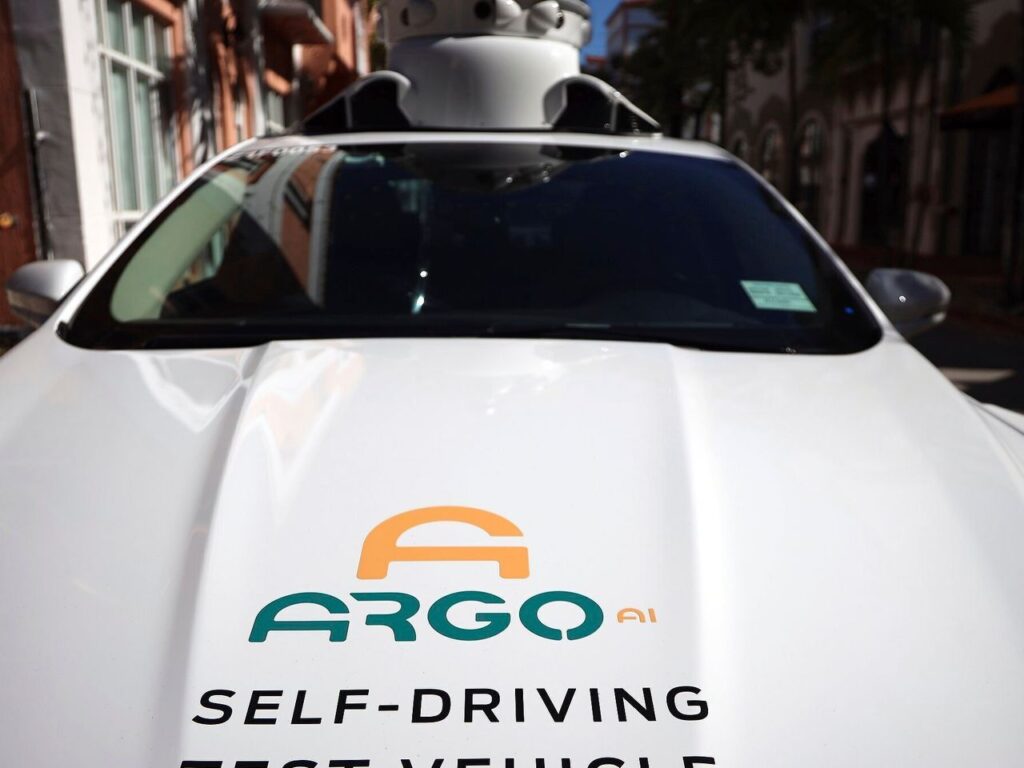 Ford said that Argo AI, a promising developer of self-driving car technology that raised billions of dollars from Ford and Volkswagen, is shutting down and being dissolved.

It’s a sad ending to the startup that come up in 2017 armed with $1 billion led by Dearborn, Michigan-based automaker Ford. Between 2016 and 2017, autonomous vehicle startups, and venture funding jumped from $1.1 billion to $5.2 billion. The number of funding deals also increased by 39%. According to Ford, in a third-quarter earnings call Wednesday that Argo AI was not able to attract new investors. So Ford was allocating fewer resources to autonomous vehicles.

Ford says it will likely purchase autonomous vehicle technology down the road. Volkswagen, Argo AI’s other investor, pulled out of the business and it will continue to collaborate with its in-house autonomous vehicle developer CARID and expand its relationship with Mobileye, Intel’s autonomous-driving software that went public earlier this year. Mobileye was valued at a little more than a quarter of the $50 billion Intel projected last year, and less than the $20 billion it predicted last week.

To sum up, Ford and VW pulling their support, and Argo’s inability to attract new investors, doomed the company and casts a shadow on the future of self-driving cars.